How a student can play an important role for 84codes

You know how they say that one thing leads to another? Well, in Christina Dahlén’s case, her path crossed with 84codes more than once before she ended up leading her own coding project, supported by our experienced developers.

Like many students in Christina Dahlén’s computer science and engineering class at Linköpings University (LiU), she was constantly being courted by tech companies to fill vacant positions, knowing their value even before graduation. In fact, there are more tech jobs available than there are students, which makes them a hot commodity for companies trying to secure staffing to be able to grow. A pleasant problem for the students.

– It’s nice to know that you are wanted, and it makes all the student’s efforts worthwhile. But it’s also tough to tell which companies are the good ones and which one to choose, Christina says.

Her path first crossed with 84codes when she participated in an event we hosted on the LiU campus some years ago. Many of us on the 84codes team have studied at LiU, which made the choice of what university to work with initially fairly easy. However, in the future, we’re hoping that we can offer similar student events to several other universities to attract a potential workforce interested in message queuing and microservices. In addition, the student events help us to formulate ourselves as a company and get close to those who ultimately apply to work with us.

That student event in Linköping was something of a test, but it turns out that we are still reaping the rewards from it, which of course is very nice!

The next time Christina heard about 84codes was when her classmate Anton was so enthusiastic about getting a job with the company.

– He said that it was almost too good to be true, and that’s when I remembered hearing about 84codes before. I became curious about this company that everyone speaks so highly of.

Last summer before graduation, Christina wondered what kind of summer job she wanted, thinking it was an important choice to make when it could be crucial to where she might end up after graduation.

– I wanted it to be something I could see myself doing in the future. My previous internships were interesting, each in its own way-, but this was something else. So I contacted 84codes, which I heard so much about. 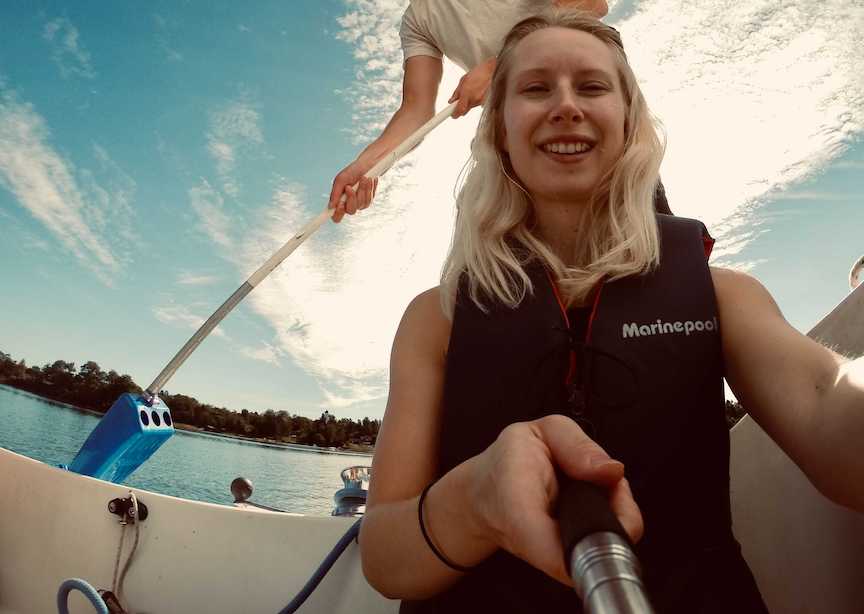 Computer science and engineering give you a broad technical understanding and offer you the opportunity to focus on particular areas in your masters-studies. Here Christina chose to work more profoundly with the architecture of web programming, which boosted her confidence in taking on this project at 84codes.

– My new colleagues told me that they had been looking into building a new notification center  for the control panel for CloudAMQP, but no one had solved the issue. So I thought this might be the perfect summer project for me. It was a bit scary to build something on my own from scratch, but not too intimidating when it turned out I had the best colleagues possible to turn to when I needed help. They have been really patient and understanding during the whole process, which I’m thankful for.

For Christina, self-confidence was an essential piece to the puzzle.

– I believed I had the knowledge to be able to pull it off, and I did! Such a nice feeling! This is also one of the larger projects I’ve built that will be put in production and used by customers. I’m proud of what I have accomplished, and I have grown with the task.

Christina Dahlén now has one term left before she graduates from Linköping University. In the future, she dreams of taking on even bigger technical projects as a scrum master or project manager, building a whole system from scratch, and deciding how to structure the project. But for now, she’s more than happy with programming and continues to be a part of the 84codes team.

– The freedom we’re given to choose when, where, and how to do our job fits my personality. I like the responsibility, which motivates me to be the best version of myself.

Interested in joining our team? Visit our Career site for more information. 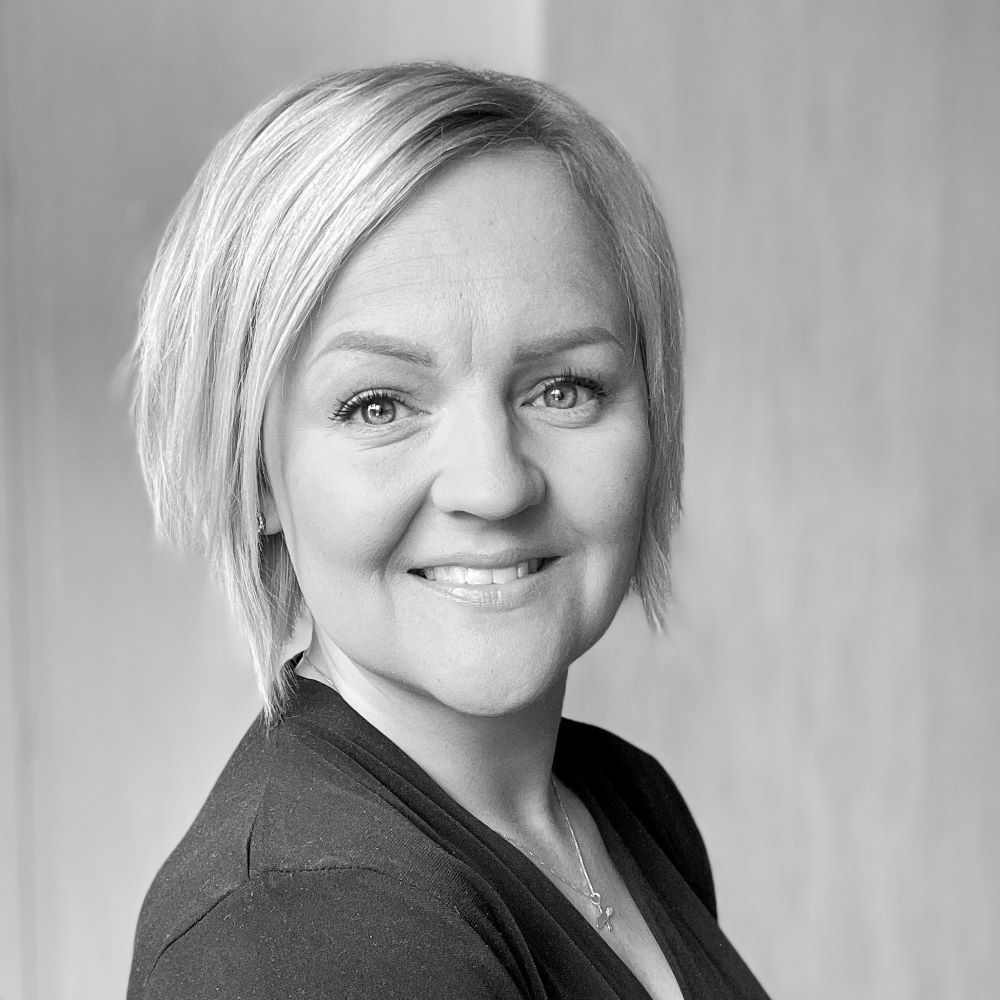 They say there’s a reason why a rearview mirror is so small. For 84codes, we wouldn’t mind a large one. We are looking back at a truly memorable year for...

It’s not just luck that 84codes is one of Europe’s most profitable companies today. Thoughtful decisions at the right time and genuine care for employees and customers have been some...